As one of the fancied players in the field Dempsey came through and was the only player to win every match he played as there was a double elimination until the last 16 stage.

He beat fellow Irishman Kristi Caulfield 10-2 in the quarter final, his closest match came next where he won a decider 10-9 v Aaron Davies.

In the final Dempsey faced the talented Scottish player Jordan Templeton beating him 10-6 to lift the trophy and pocket £12,000 first prize.

The tournament recieved high praise from all that attended and could possibly lead to Ross Mcinnes and Michaela Tabb starting up a new pool tour.

Congratulations to Stephen Dempsey on a fantastic win. 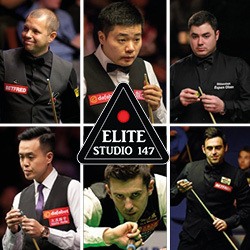 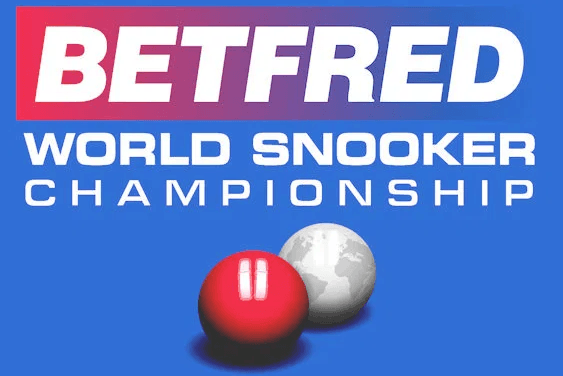 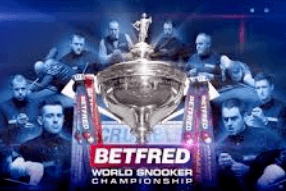